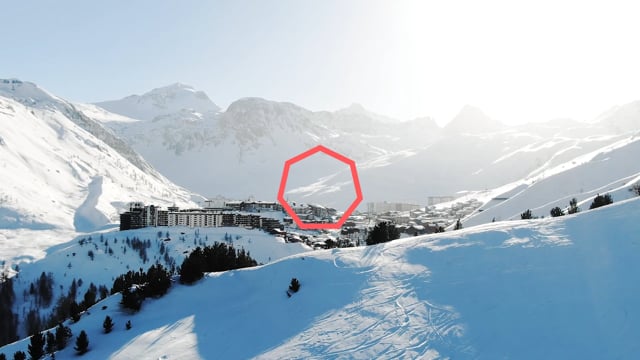 Apex is the world’s only international ski academy that is also an accredited International Baccalaureate (IB) world school, as well as offering IGCSEs, American & French pathways.

Our programme is divided between three pillars: Learn, Train & Perform. This unique programme combines an outstanding academic curriculum (Learn) with world-leading ski coaching (Train) and performance training (Perform). The Train programme is led by Alpine Performance Director, Sasha Rearick, who joined the academy after 18 years with the US Ski Team, many of them as Head Coach.

The Perform programme is led by Director of Sport, Sir Clive Woodward. Sir Clive was England’s 2003 World Cup Winning Head Coach and the Team GB Director of Sport at London 2012 Olympic Games. By placing as much significance on learning and performance as the skiing itself, we believe we are better placed to prepare our athletes for success both on and off the mountain.

The Academy has 54 bedrooms and apartments spread over four floors with direct access to the slopes in Tignes le Lac.

Get the latest from International School Parent

Join our weekly roundup for the lastest updates from the International School Parent community. Each week we will send you our latest articles, school news, open days and other content we think you will enjoy.

Unsubscribe at any time.

Thank you for signing up!